For BSB, A New Record (In The Works)

At the risk of sounding like a blogger cliche: it's been a while since I posted here.

Thanks to the Australia Council for the Arts, I will be working on a new record with Todd Dixon in July, 2014. We are going to a cattle farm in northern NSW for a couple of weeks. It is going to be really cold. Here is a picture: 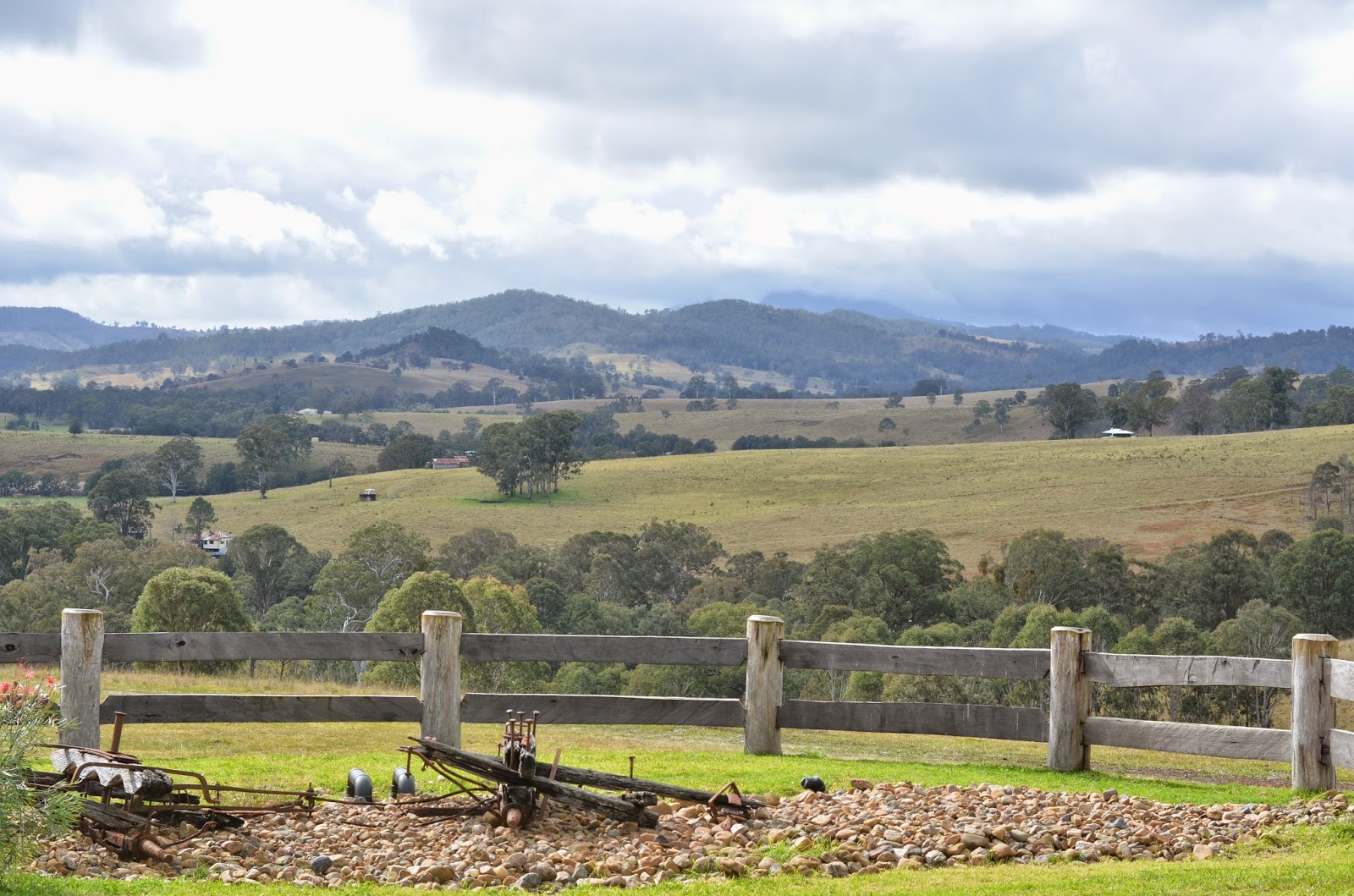 What have you been up to? Here's some things I've been doing in the last, say, 18 months: 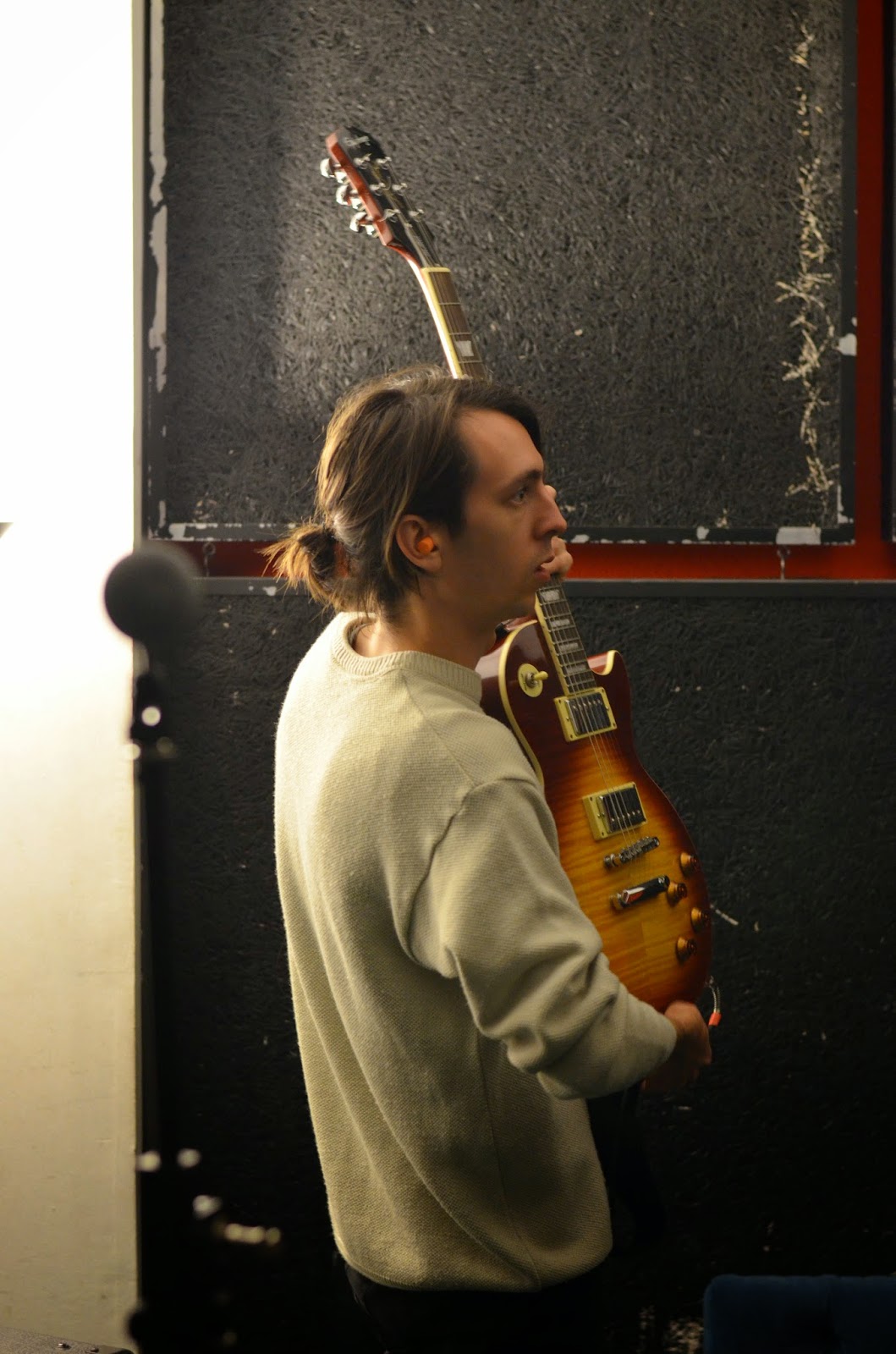 I lived in Berlin and grew a ponytail (because why not?) and played in a rock band. 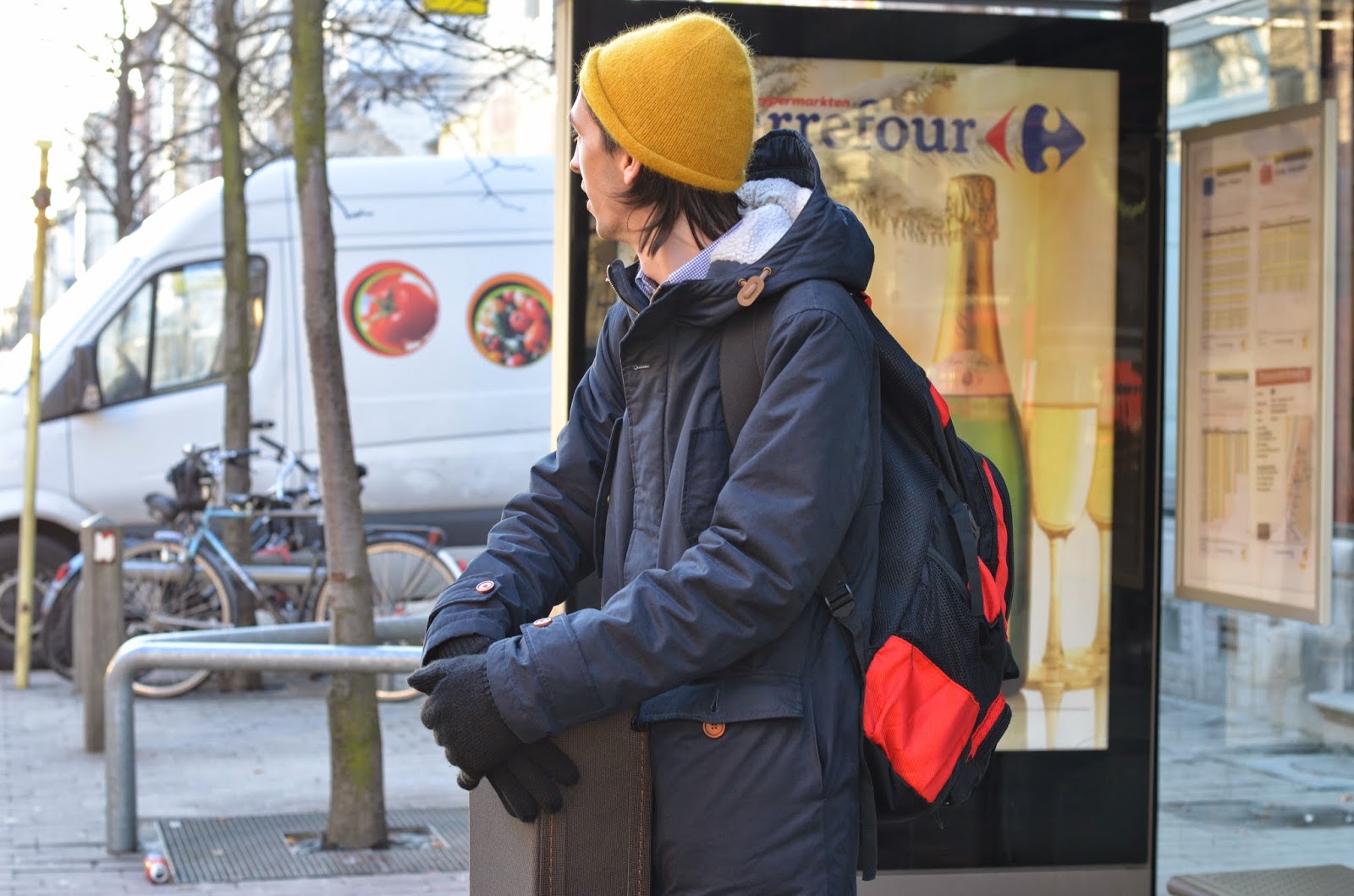 I toured Belgium in a weekend (it was cold). 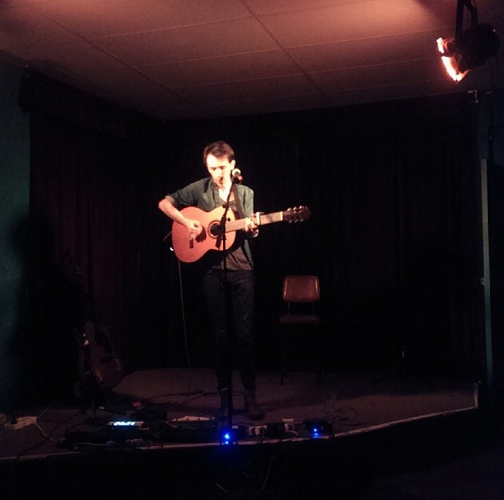 I played a handful of solo shows in Brisbane.